5 Lessons I Learned from Writing My First eBook 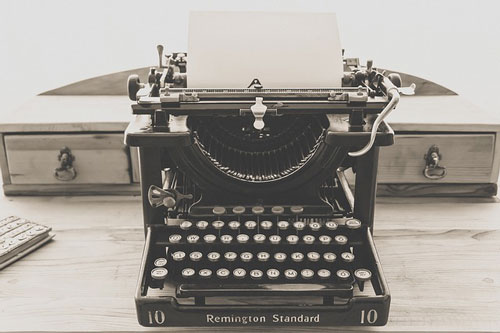 When I started working part-time in February 2020, I came up with a to-do-list of everything I wanted achieved by the end of the year. Many items on my list were simple, for example:

And somewhere at the end of my rather short list, I had this one pretty unbelievable goal:

This goal felt so overwhelming that I had decided to shelve it and procrastinate on it for as long as possible. My plan was to write short blog posts for a few months until I built up enough momentum to tackle an entire book sometime nearer the end of the year.

But one thing led to another, and I finished the book over a few weeks in March and April 2020, learning a lot in the process.

So, here are some important lessons that I learned from it.

1. Sometimes, ideas come to you when you least expect it.

After I started working part-time, I wrote rather aimlessly for a few weeks. I just babbled on about my own personal financial journey, when I planned to retire, how much I made in dividend interest, financial mistakes I had made in the past, amongst other similar topics.

More often than not, I found myself struggling to put thoughts into words, and to continuously come up with great topics to write about. 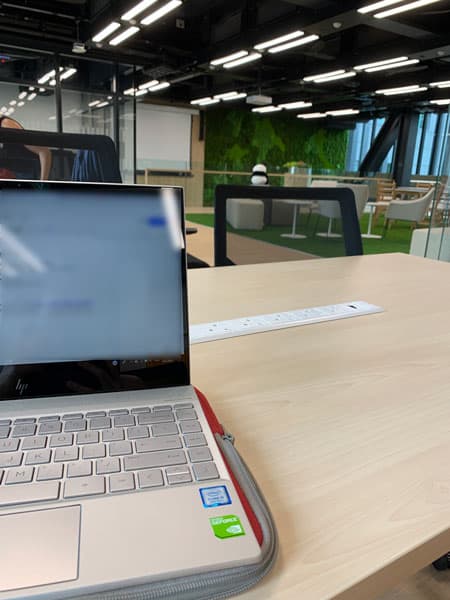 Hot desking with just my laptop.

However, the more I persevered, the easier writing became. To keep myself disciplined, I met up with a particularly enthusiastic entrepreneur friend of mine on every free day that I had, and we worked together by hot-desking.

One day, while I was staring across her office, an idea suddenly hit me – “Become Rich on a Modest Salary”. I have no idea where it came from, but it hit me out of nowhere.

After deciding that “becoming rich” felt like incredibly spammy clickbait, I decided to go with “Become a Millionaire and Retire Early on a Modest Salary”.

I immediately got to work outlining a blog post, which I planned to be no more than 3,000 words.

At the halfway mark, I found myself already at 4,000 words. I tried to cut down the number of words, but to no avail; there was no way to fit all of this into a single blog post.

Since I couldn’t make it shorter, I decided to make it longer. And this began my book-writing adventure.

2. It’s possible to finish a first draft of a book in about 1 month.

Here’s how much time I invested into the book’s first draft each week:

And here’s how many words I wrote for the first draft each week:

Granted, a lot of the book was about personal experience and my personal journey, which made it infinitely easier to write. However, I still find it quite intriguing that I was able to get a fair amount of writing done on top of my part-time office job and tutoring side hustle.

3. It’s easier to get into the flow state when you have a very specific objective.

The reason I was able to finish the entire 53,000-word first draft of the book in about 1 month was because I was in a flow state for most of my days.

Before I started writing the book, I actually planned the entire outline, down to each chapter and sub-chapter. Here’s what Chapter 1A looked like after being broken down into sub-chapters.

I made sure that the entire outline had a logical flow to it, and then I just started writing.

I was in a flow state and particularly productive most days because I didn’t have to wake up and wonder what I was going to write about. Instead, I had a very specific pre-planned objective, for example, to finish 3 sub-chapters each day. I grab the sub-chapter’s topic, and then I just write.

There was no need to waste any time or mental bandwidth making decisions on what topic to write about, so I could spend all of it on cranking out words.

4. Writing a book is a wonderful way to form a writing habit.

From my personal experience, writing a book really forced me to sit my normally-lazy ass down and get stuff done.

I managed to make things easier for myself by pre-planning all my content, and then working in a flow state for the entire month.

After the entire month (or rather, 5.5 weeks) of writing my first draft, I got used to writing a fair number of words each week.

While I used to struggle with writing even just 2,000 words per week, now I can do 10,000 words each week without too much trouble.

Writing a book will push you out of your comfort zone, and make you do things that you normally wouldn’t do. After a while, what used to make you uncomfortable becomes your new normal.

5. It’s all about small daily actions.

At the beginning of this year, if you had asked me whether I could finish the first draft of a 269-page book within a month or so, I would have laughed and told you that’s crazy.

However, fortunately for me, I started first by writing a blog post on the topic, which became extremely long, which I then turned into a book. I had never set out to write a 269-page book. I just wrote a few pages each day, every day, which accumulated and became that 269-page monster that I’m shocked to even have completed.

Have you written a book before, and what lessons did you learn? Or is writing a book something you plan to do in the future?

← Prev: 5 Months of Working Part-Time - Where Did All My Time Go? Next: 4 Reasons Why I Decided to Start a New Niche Site → 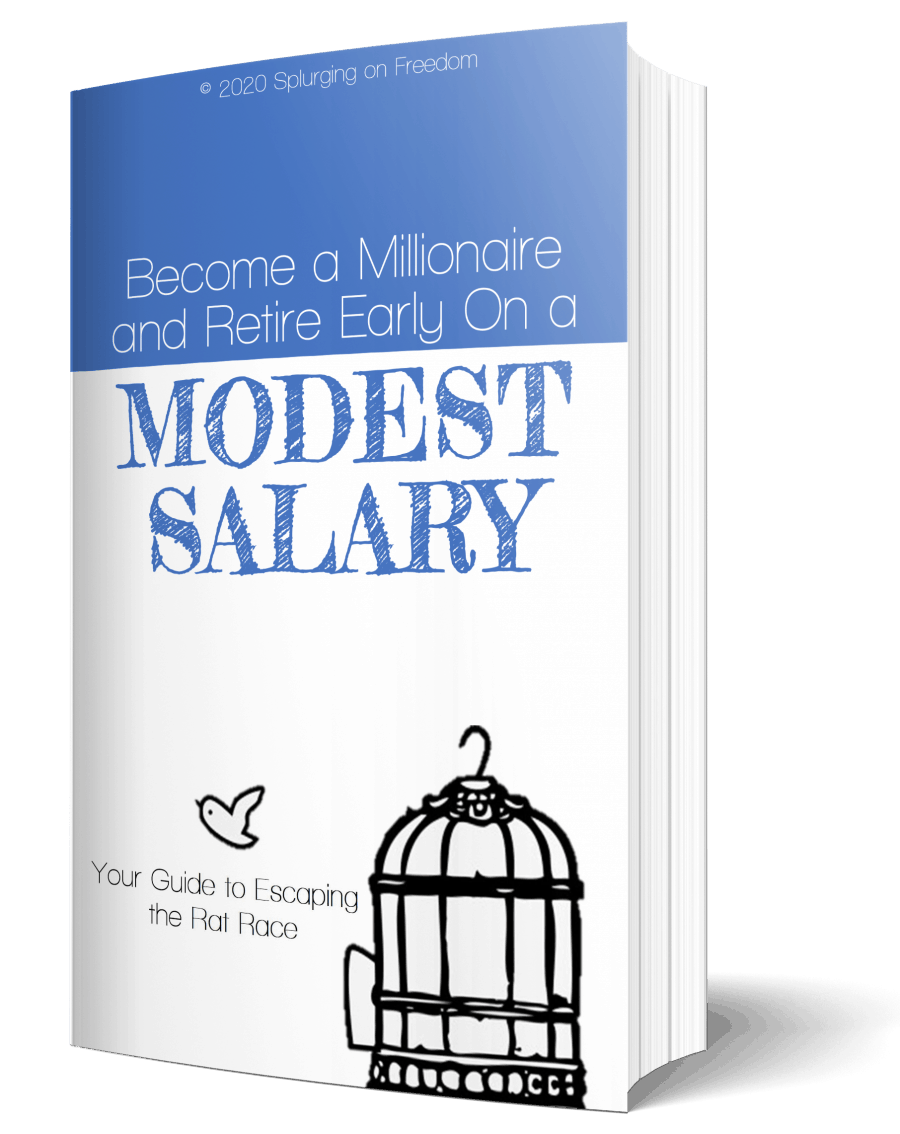 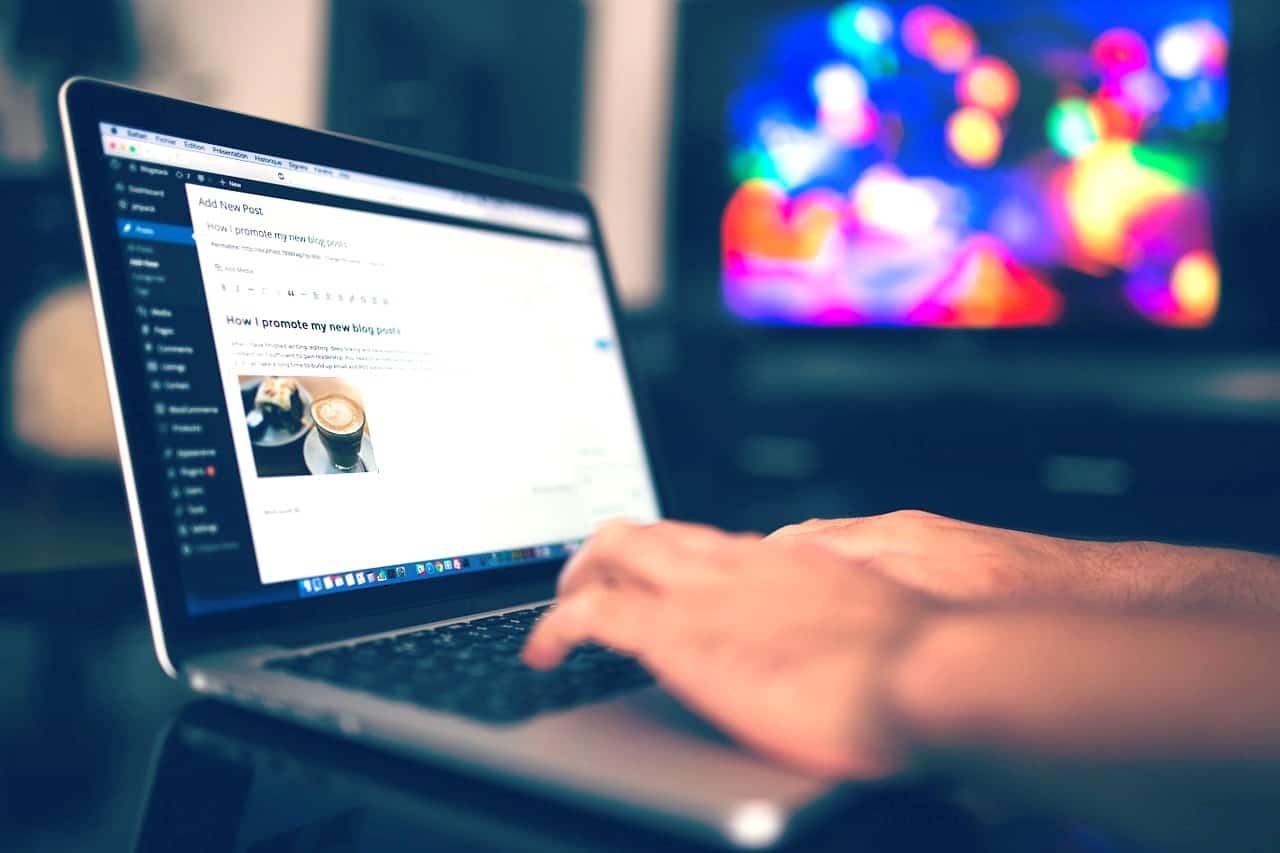 When I first discovered the FIRE community in 2016, I found myself drawn to money-saving tips and articles, rather... 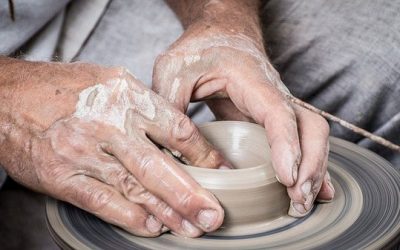 Focusing on the One Thing

Recognising Mediocrity Childhood Years I had many dreams during my childhood, and I wanted to do many things with my... 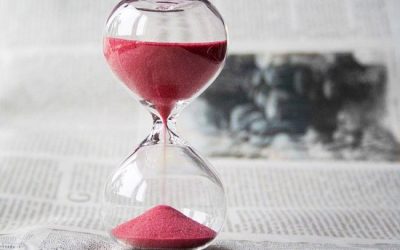 5 Months of Working Part-Time – Where Did All My Time Go?

In January 2020, I spent a lot of time considering and negotiating a proper part-time arrangement for myself....